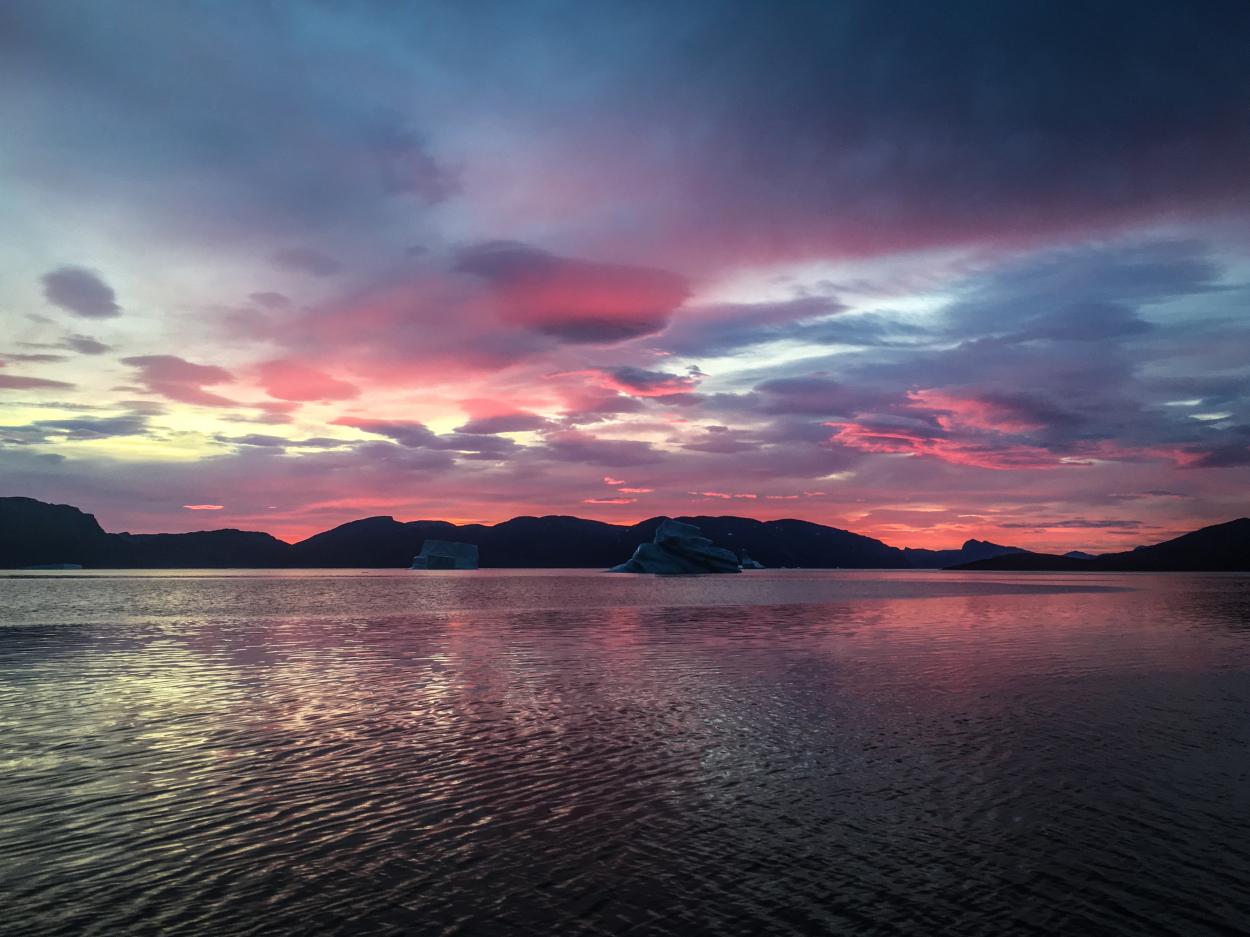 September 12, 2019 – Rankin Inlet, Nunavut – Inuit Tapiriit Kanatami is introducing a National Inuit Health Survey that will include Inuit of all ages from every community in Inuit Nunangat. Qanuippitaa? is the only health survey controlled and led by Inuit.

It is being developed and carried out in partnership with the four Inuit regional organizations, Inuvialuit Regional Corporation, Nunavut Tunngavik Incorporated, Makivik Corporation and the Nunatsiavut Government, as well as Inuit Circumpolar Council Canada, Pauktuutit Inuit Women of Canada, and the National Inuit Youth Council.

It is a permanent health survey, funded by a 2018 federal budget allocation of $82 million over 10 years with $6 million a year ongoing. Data collection is expected to begin in 2021 and take place every five years. All of the data will be owned by Inuit and survey questions will reflect Inuit health priorities.

Today, much of the information on Inuit health is out-of-date and fails to accurately reflect the state of Inuit health and wellness. Qanuippitaa? will collect up-to-date information that will help program and policy makers at the local, regional and national levels better understand how the health status of Inuit is changing and guide Inuit health program development.

“Through the work of this survey, we will overcome longstanding challenges regarding the availability and accessibility of data related to Inuit health and wellbeing. Reliable data that is owned and directed by Inuit is an essential component of good policy making to produce transformational change in the wellbeing of Inuit,” said Natan Obed, President, Inuit Tapiriit Kanatami.

An additional goal is to provide Inuit with the training and resources required to conduct our own surveys on an ongoing basis. This will help to ensure Inuit have greater control over research, while also providing survey and research-related expertise and jobs that will stay in Inuit communities.

The name of the project, Qanuippitaa?, echoes the names of the Inuit Health Survey that operated in Nunavik in 2004 and 2017 and in the Inuvialuit Settlement Region, Nunavut and Nunatsiavut in 2007-2008. The logo contains four distinct elements to reflect the collaboration between the four Inuit regions.